After another successful HddSurgery tools training, many companies have shown interest in the presentation of the use of HddSurgery data recovery and computer forensics tools. The next country HddSurgery training was held in was Thailand.

It was hosted by the government's Electronic Transactions Development Agency (Public Organization) or ETDA, Ministry of Information and Communication Technology. The training took two days to complete. 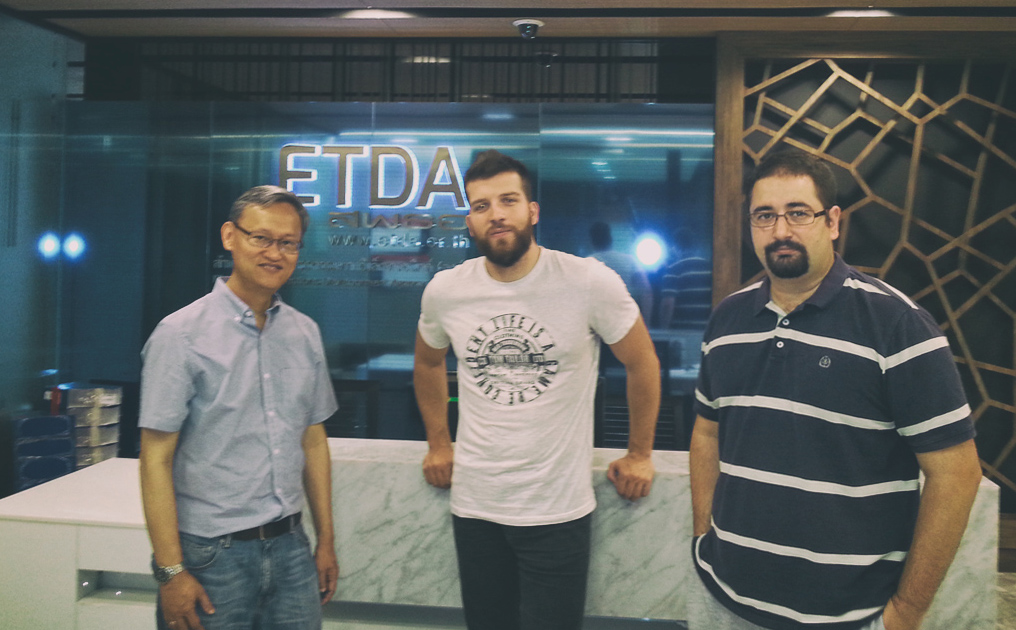 A live demonstration of the usage of HddSurgery head combs followed, covering some of our most frequently sought tools, including HDDS Sea 7200.11/.12/LP/ES.2 p3-4, HDDS Sam F1/F2/F3 p2-3, HDDS WDC KD/KS/YS p4 and a number of others. After this in-depth explanation of the theory and processes behind CSS hard disk drives, it was the course attendees’ turn to replicate the previously demonstrated procedures and put their new knowledge to the test. 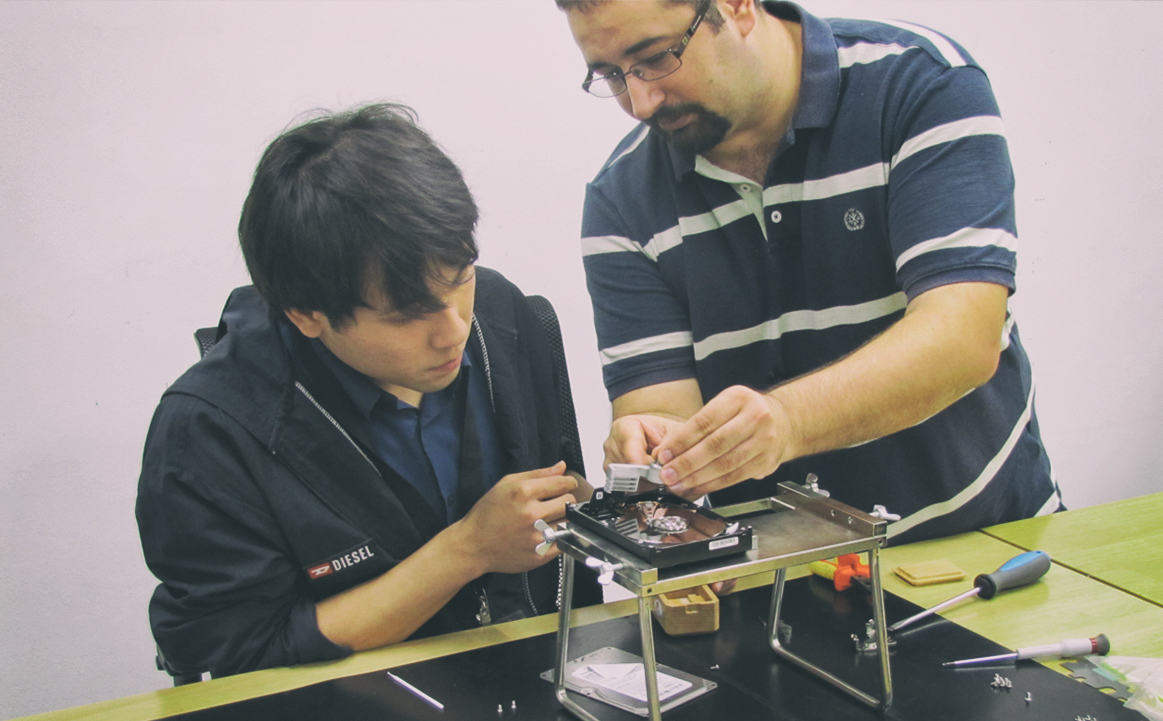 The next part of the presentation was about hard drives with load/unload head parking system, or, more popularly, hard drives with a "ramp". As this hard disk drive architecture requires a whole new approach to the design of HddSurgery tools, an extensive theorycrafting followed, explaining the differences and improvements in the design of such drives.

Our engineers then demonstrated the head swap procedure on the most common drives from this segment using HDDS WDC 2.5"-3.5" Ramp Set, HDDS HGST 3.5” Ramp Set, HDDS HGST 2.5'' Ramp Set and HDDS Sea 3.5" Ramp Set as examples of the different tool designs. Again, the course attendees had an opportunity to complete the whole head swap procedure themselves. 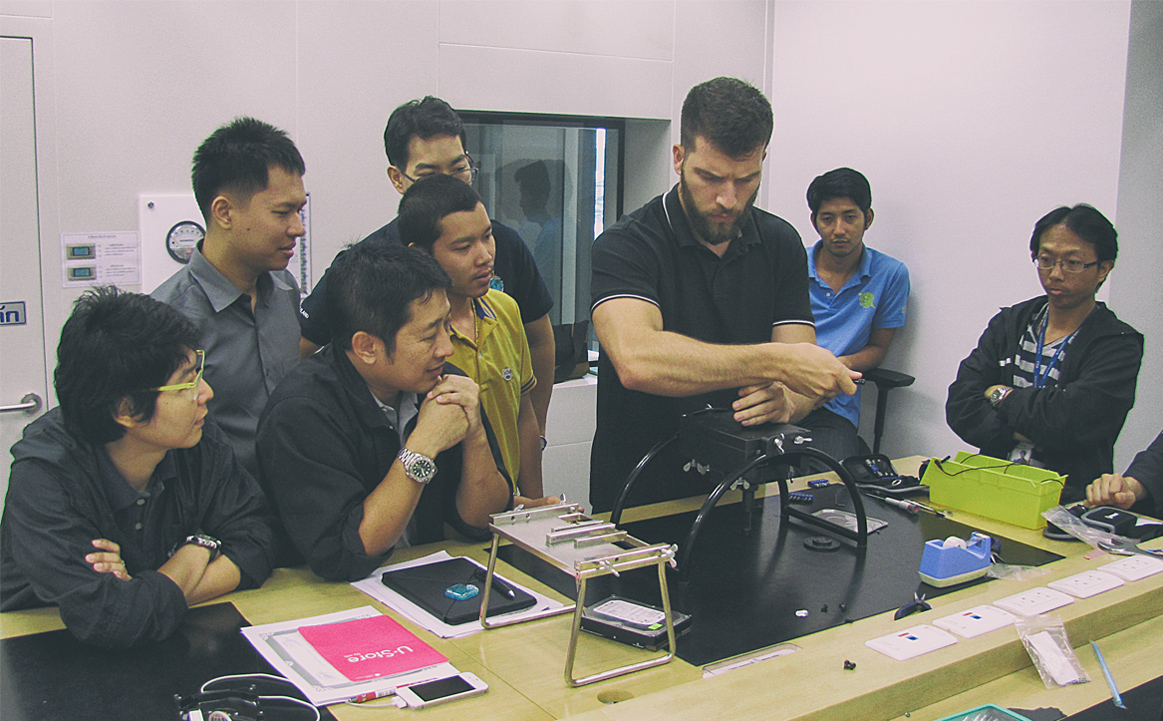 Day one concluded with an explanation of the usage of HddSurgery unstick tools and answering various questions regarding tool design, usage and a number of practical data recovery tips.

The second day of training was reserved for addressing the stuck motor problem on Seagate hard drives. The theoretical aspect concerning the bearings used in hard drives, the history of their development, their main differences and improvements followed, together with the most common causes of motor jamming as one of the most complicated problems in the world of data recovery.

While the glue was drying, all questions and uncertainties were answered. The procedure was successful; the new bearing was spinning freely in the patient drive.

The second part of the second day was dedicated to the replication of the spindle removal process by the attendees, who were guided step by step by our engineers. With the help of a video tutorial and tips from our engineers, the procedure was successfully carried out, showing that no matter how complicated it seems, it only takes focus and the right knowledge to be accomplished. 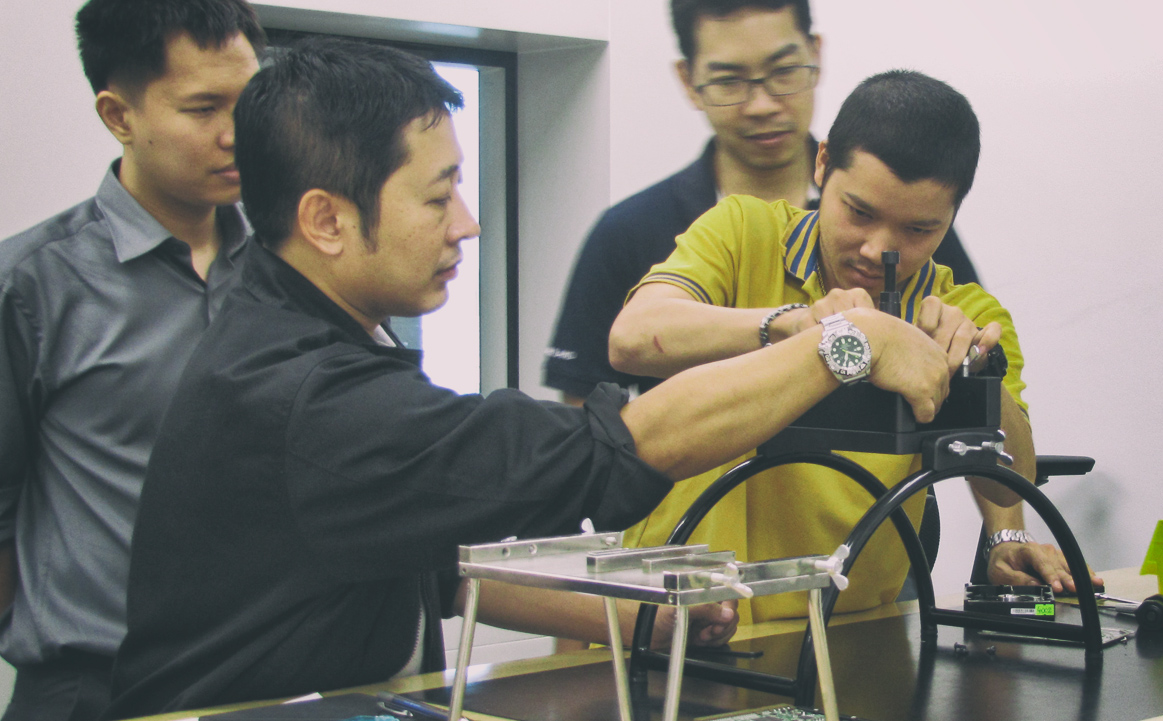 Our training in Bangkok concluded with the final Q&A, accompanied by HddSurgery's future plans and ideas and a brief presentation of the products to come.

Although it was short, our visit to Thailand was successful. We would like to take this opportunity to express our gratitude to ETDA and all the participants, especially Mr. Thongchai Sangsiri, Deputy Director of the Security Office at ETDA and our host, and Mr. William Matthews, who organized this event. They made our stay in Bangkok pleasant and productive.

hello sir Hi this is Anmol From India I want to be a data recovery specialist how could you help me?